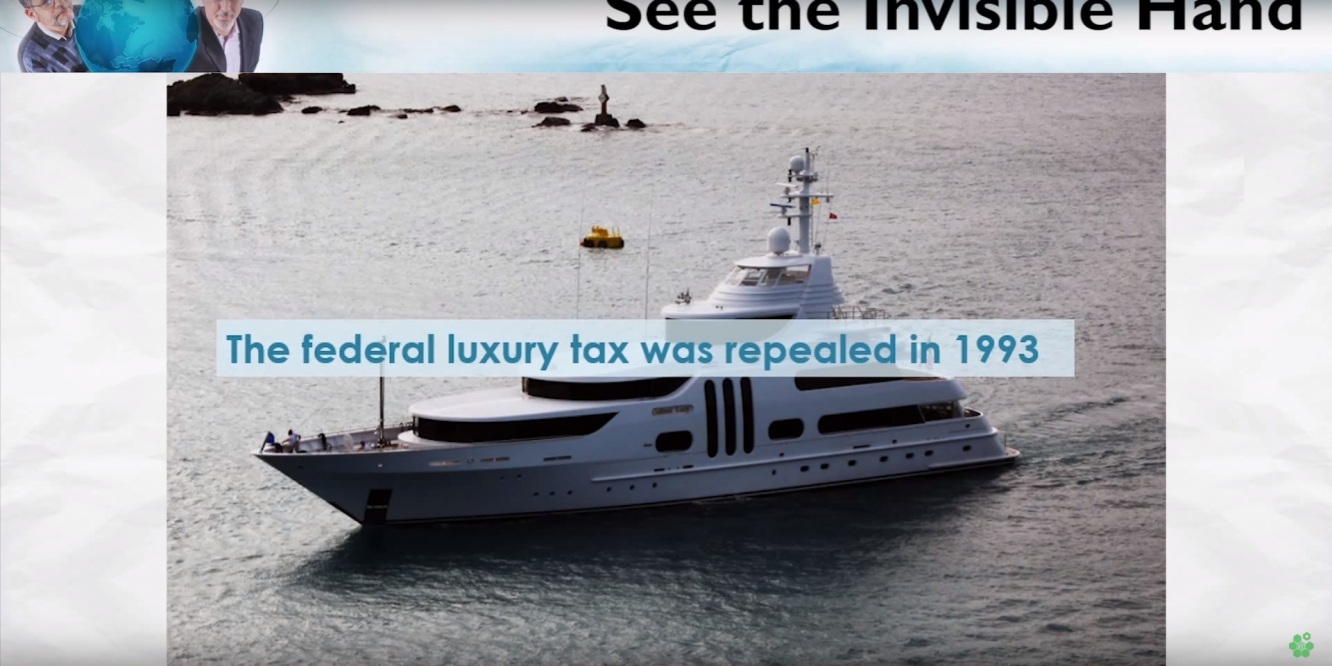 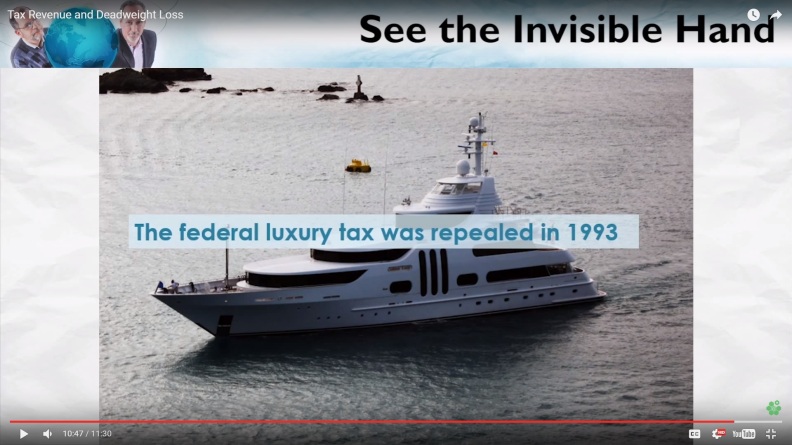 Just move that shit, dog. If you destroy their water, and they raise taxes. If they starve the working poor, and hoard commodities to fix the sewage, communications, or other utility problems, set sail, if someone whispers “unionize at a braceros intensity point”, just throw the anchor aweigh. Cayman plus out, in an endless island of Russian nesting companies, a stack of endless bubbles, safe inside. Featureless horizons, the comfort of emptiness, the total remove from one’s own species. A featureless gleaming drain.

Chomsky on Adam Smith, the much admired and seldom accurately interpreted author of Wealth of Nations, who also created the “trickle down” nonsense, as applied to to gentrified French barons and shit.

But take a look at a computational model that includes discontinuous pieces happening in parallel in the minds of financial operatives in parallel, hivelike.

Tadeusz Szuba, author of the model for the phenomenon of collective intelligence, (2001) proposed a theory – that Adam Smith’s Invisible Hand metaphor is an occurring phenomenon that can be formalized, simulated and most probably used to propose all-new tools to analyze and predict markets in the future.

The proposed theory claims that the Invisible Hand is a symptom of the existence of another dimension of a market, which is of computational nature. A market and its agents are unaware of this, because only piece(s), or result(s) of this symptom can be observed. In this dimension, the nature of a market and agents creates a complete, programmable computer on the platform of brains of agents and the physical structure of the market. This computer is self-programming and since it exists and functions on the platform of market agents’ brains, results of computations are outputted via the brains of agents and represent themselves as the behavior of a market. These computations are chaotic, distributed, parallel, and non-continuous, with interleaving threads of different computations.

These computations are driven by:

What is fundamental for the emergence of this computational dimension, is that market agents are able to assign value to objects, services and actions, are able to build in consciously chains of inferences, and are able to convert conclusions into business actions.

According to this theory, the Invisible Hand is much more powerful and universal than Adam Smith and contemporary economists even expected. The Invisible Hand performs market control on several levels: in terms of production and consumption (equilibrium optimization); in terms of new discoveries (technical market optimization); in terms of social behavior (social market optimization), such as modifying and discovering new rules of market behavior. It is expected that this discovery may lead to the creation of all-new tools and models for market analysis and prediction, compared with today’s macroeconomic models.[27]