This is something I would like to listen to on vynil. People say last year was a dumpster fire. I see the Arab Spring playing out in America. Finally. This is happening during a generational shift.

I listened to Joy Disvion on vynil, then cassette, then CD, then on digital format. This stayed in my car’s cassette player in 1994, until I wrecked the car and then sold my belongings. Then nothing ever stayed.

Just like nothing ever stayed in the 1978 production of Nothing Ever Stayed starring Burl Ives and Desmond Tutu as two LA cops who have to gaurd a taffy factory, but find themselves inside the stomach of a Baltic sturgeon, shrunk to 1/4 their natural size, with a letter to deliver to John Cale before midnight.

Here is a scene between the late singer of Joy Division’s Ian Curtis and drummer Stephen Morris, where Stephen, inaudible to the mic, and Ian develop a song which does not exist yet and can only be heard in one’s imagination after listening to Joy Division songs thousands of times, an archetypal sound.

“No, it’s not in the song, it’s in a blog post written decades in the future. It’s simply an idea-”

“I don’t think so. They have to imagine it. They haven’t augmented packet memory of sound into an explorable and exportable format yet.”

“Right, they don’t know we actually played that…They have to assume we did.”

“Good idea. We’ll say it was lost at my cousin’s in a fire, Bernard’s birthday.”

“This is all Peter’s idea…Right, right…Well let’s get this over with.”

Peter sits in a chair, sullen, jaw wired shut after the accident.

[Feedback as PA kicks on in a studio, John Peel sits at a soundboard, cues the band, activates the Recording sign.There is breathless silence, then the 4-tap of Stephen’s drum sticks and then Peter Book’s churning, chunky bass rattles the walls]

Ian bellows, “Nothing ever stays!”

Bernard yells “Hit it!” That was a mistake. John stops tape, lights another cigarette. He has time.

Ian collapses. In an hour, after six more takes, they nail it. Bernard Summer is credited for his solo, despite the claims made by the estate of Link Wray. 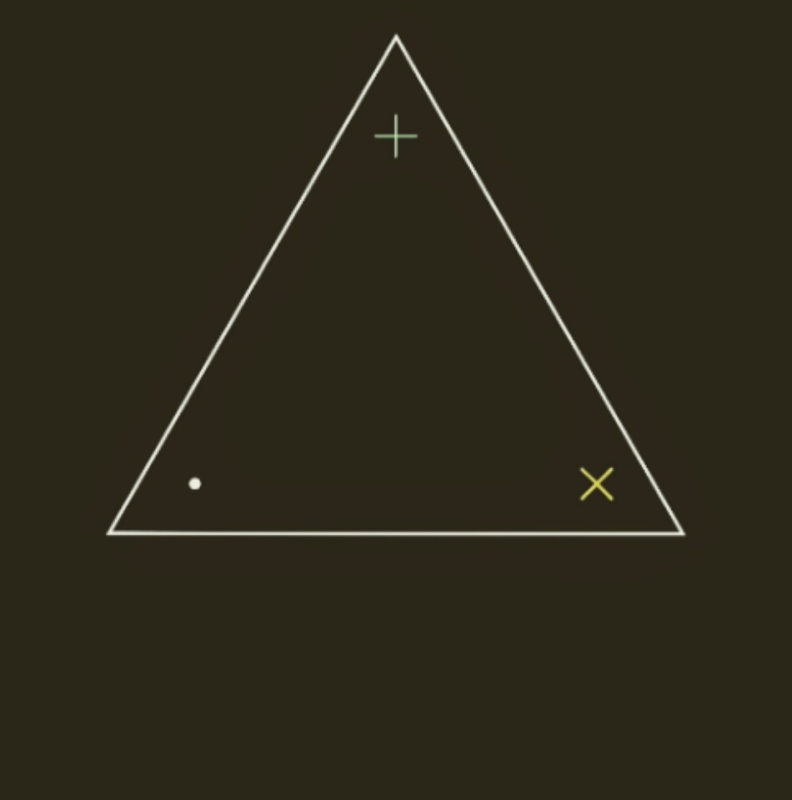