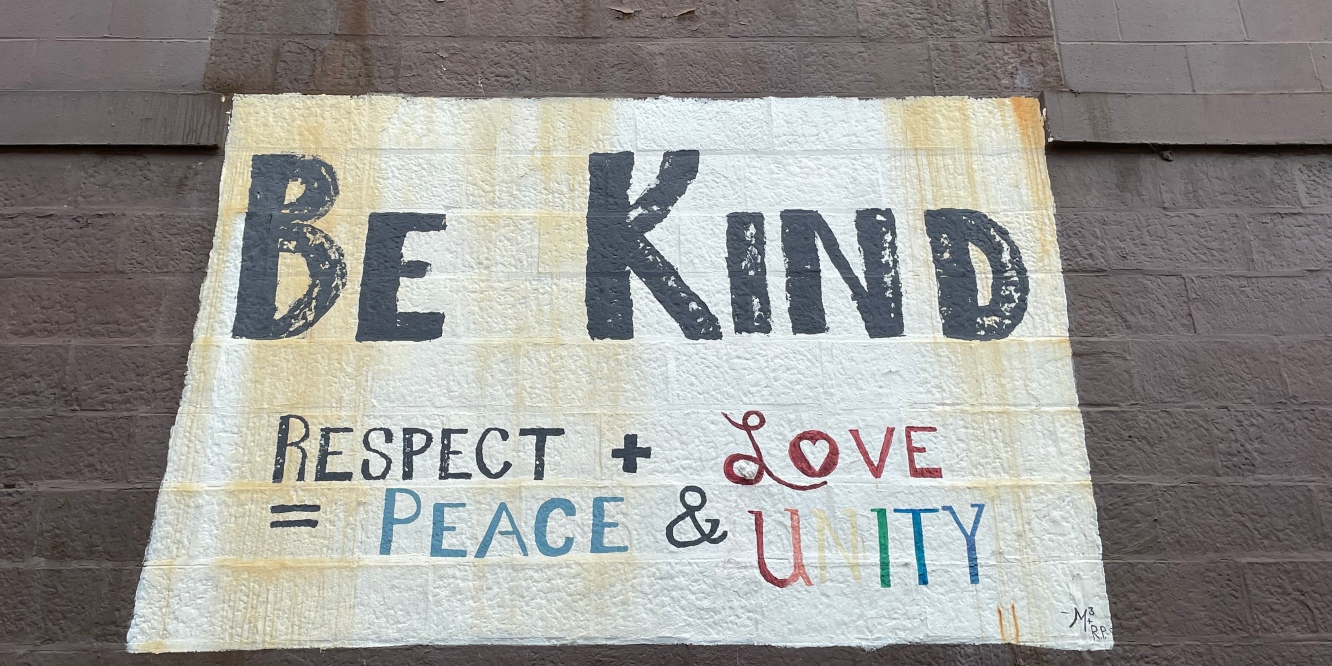 You are going to need to try real hard to convince me an assault weapons ban is not a good idea. Keep them in the military, of course, but Main Street is off limits to randos with AR15s. You want idiots walking around doing stuff like that more often or what?

People passing around knives without handles start wonder why their hands bleed so much.

Cops cannot stop mass shooting events because it is entirely legal to a carry out the process up until you can be seen shouldering a weapon or putting finger on a trigger. They cannot stop the decision to carry one out, to daydream about infamy. There are some monstrous people here.

Ignorance. If my kid loops inappropriate stuff at max volume on TV to wind me up, I take the remote away. Over time, the behavior stops. In the case of mass shootings, we are moving towards some saturation level of violence that literally tears down schools…tears down churches…

In ye olden golden days, carriages with hard drivers overran the short and dim drovers employed at the urban forge or market who strayed into the roadway, cough.

What to do. Carriages owned by wealthy turdiers often trampled the peasantry.

When automobiles arrived, people were getting run over. Stop signs, painted lanes. Traffic lights. A control of forces, what the what?

They know that. Body armor cannot stop the decision to carry out a mass shooting. We see, we do. We are tool-using mammals with needs, some of them unbalanced needs. Explain this shit to a chimpanzee and give him a flintlock.

Seeing cops in armored vehicles covered up in combat uniforms and surplus military gear wandering around abandoned baby strollers is not going to stop another massacre. Just keep the flags at half staff. It might offer some cover.

If you no longer need a good reason to carry a concealed weapon, any bad one will do. If I was a cop, why would I not assume every person on the street has a gun?

I just assume everyone has a gun, except for the babies. A toddler pointed a loaded n AR15 at me five years ago. I am an American, so, really not even close to the first time ’I felt threatened’ by someone pointing a gun at me. That’s assault, communicating threats.

Those AR15s make bodies fly apart. Horrible to stomach people think that is acceptable, to normalize mass shootings and ignore the damage.