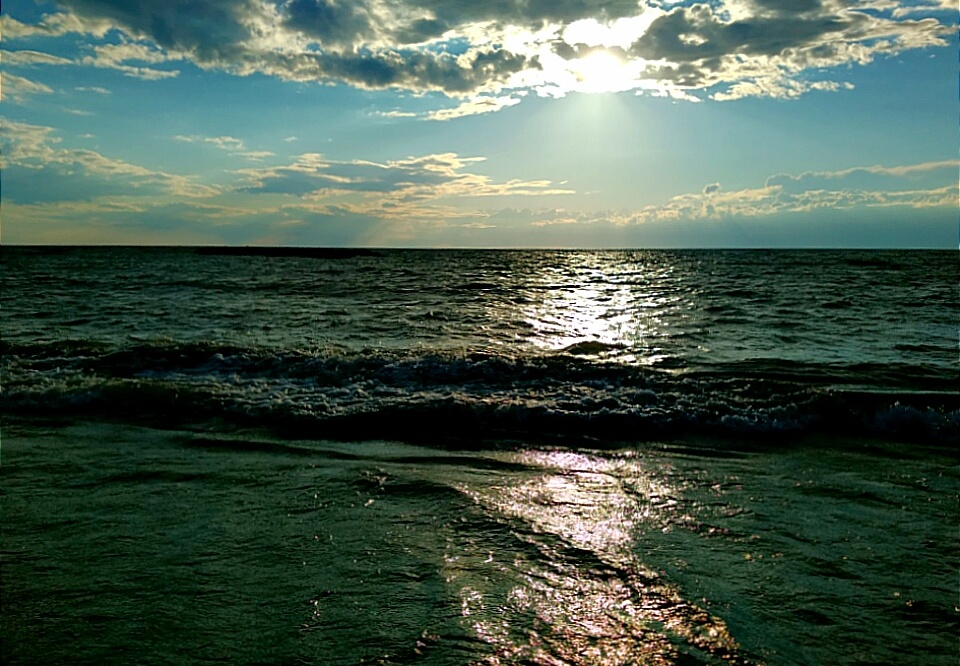 Found these two in a monstrous thrift Mart. There were thousands of catalogued records, most of them of the “tired Christmas standard poop waltz” shmaltz, so I was lucky to find these two. Watched someone who didn’t speak English or apparently even understand mathematics try to buy an old PC tower for $15. The dude had two earnest and polite boys each holding a toy. They all looked very thin. Eerie is a beautiful place. Here is Presque Island just north of downtown. 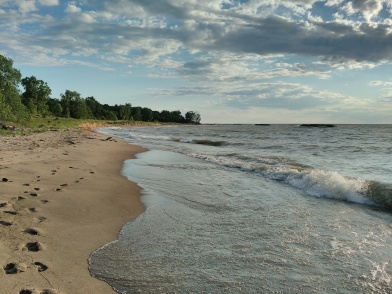 I picked up two records: Walt Disney’s  soundtrack to the film That Darn Cat, and a Freddy Fender. Fender, slacker 70s gold for crate diggers. I remember seeing Freddy Fender singing in a prison scene in a movie called Short Eyes(?)  and he looked absolutely high and relaxed, out of place and time, singing about hard times, dig? The liner notes on Freddy Fender reveals that he hated fame and wished he could just go out on a boat somewhere with some booze and not come back for a very long time. Very apropos album to find washed up on the shore of the majestic Lake Erie. It’s Great. 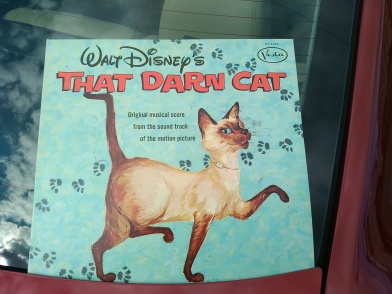 I remember That Darn Cat was as funny as a fart joke, so, win. And it has Louis Prima, the hyper and goofy Italian big band singer from the mid 20th century. I hope he was drunk when he sung “That Darn Cat”.

I hope you’re drunk, too! 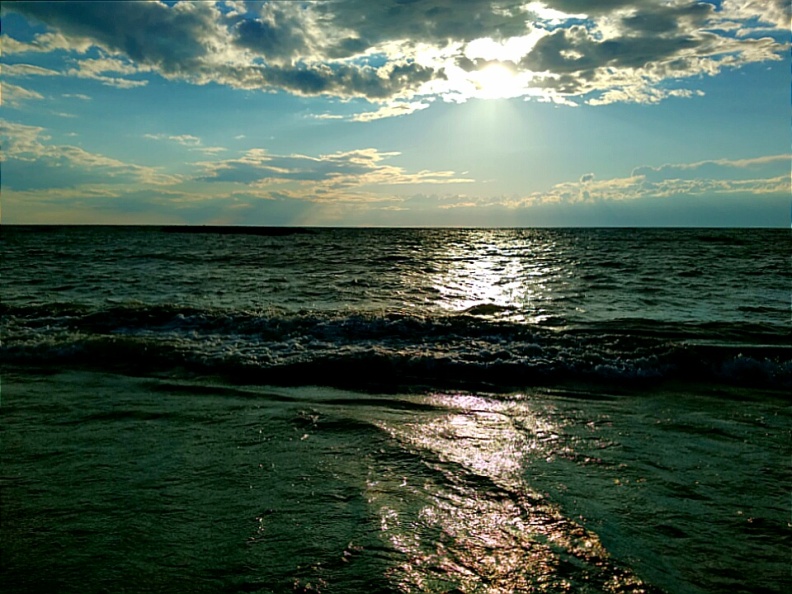