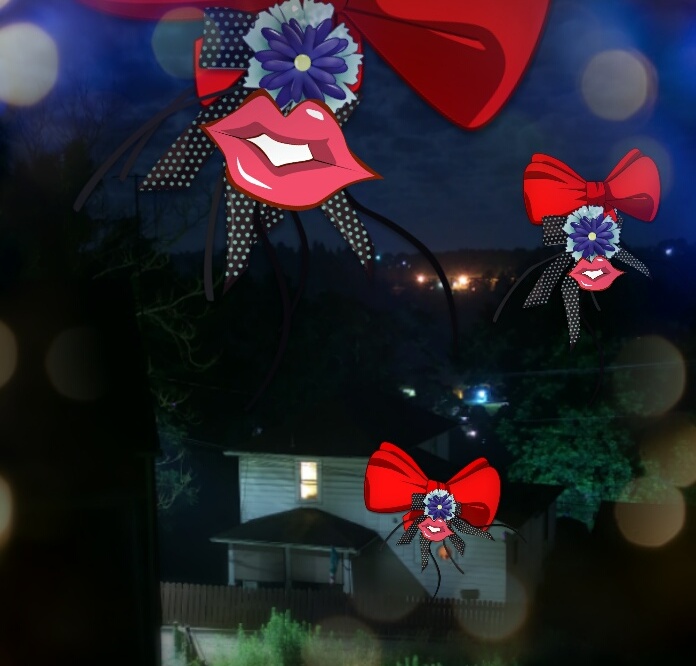 Grouse and grey and mauve

Walked into a bar

“I’ve only three pence, will you buy?”

Grey replies, “Maybe. If Mauve agrees not to tear the flesh

of a suckling pig after his flagon is spilled.

His manners are fit for exhibition in surgical theater.

I can’t be seen with someone who sucks their teats or fingers like a hungry calf.”

Tired and worn from the day’s done,

Felt as useless as a snake earlobe,

Coughed, gave a nod to Grey and Grouse, voice undone,

Rasped, “It is my stall where these two pigs wallow.

Two halves of a dumber whole,

Who crowd the setting sun and take my elbows,

And wrong some second chances,

Come thirds and fourths and less,

“Every night you bring these columns of smoke,

and burn but brighter to give them hope,

that the morning is a myth,

that the Jedi and the Sith,

May disappear together in a haze

Of booze and astral lore, sing

The songs of evermore,

“Mauve pays for both of us

To drink from darkest dusk

And forget the wars we lost,

But sing for more, for more

And we grapple with drunkards in the yard

Who by word or hidden card,

Make the night an occasion

To test our muled will upon,

Who doubts the veracity of our glorious victories.

The bartender, father of Publicus, whose son was sold and now grows old, without the deeds of a son to brag upon,

Said, “fart-bender, the very best among  us,

now bent and mellow and draped

With two flapping wings, you escaped

Your hovel in a pinch to have a drink and wench,

But by your side they never leave, their valued mensch,

Never gets away from deeds

sprayed from slurring throats, what bleeds,

Is the memory of battle fought again today,

Upon the cankered ears to which you bray,

Your glorious tales,” he switched

His eyes to Grouse and Grey,

And held them with his furious gaze, “you bitch

About the barbarians at the gate,

The smiting that comes late,

Without you, who charged the fray,

Against each other but now say,

What’s past is past and what’s done is done, joined

By time and honor, what you could beat, coined

A friendship thin as Mauve, and half the gruel to feed my sorrows,

So I spy a square with one corner missing,

And I give you a chance to see your shape,

“Hey bartender”, who brings the circle to the cozen druthers

Of an old salt’s wink and a ready smile,

To fill the Styx from mile to mile,

As you paddle and whittle at your wizard’s sticks and fret for more or less an hour before your face hangs slack as bags of flour, and dour and sour and robbed of the power to say no, to me, and for a fee, I’ll show you my power…

To while away the hours

Distracted and torn by memories, dogs of war now gnawing the bones of a long hard day,

The same it is, the same it wasn’t, for a trio of sad, sad friends, six shoulders and no one above, you sway like eels in a tidal current

In the skull of a dreaming horse, and say,

“Can you tell me a joke, can you brighten our day,

though the sun’s going down on the bales of sweet hay,

The mood that we’re in,  we need to amend,

The paucity of the contract, oh dear, my friend, til the moons grown fat and gone again”

The three drunkards tucked in quick

To three cups of Mead sweet and thick

filled their bellies. The bartend scolded the three,

for drinking day to night, making him weary,

And yet again, they drink, they fart,

And at the end of this rhyme, you call it art.

So I bid you good day, dear reader and thine,

Company so sweet and rarefied,

It smelled so bad I cried.