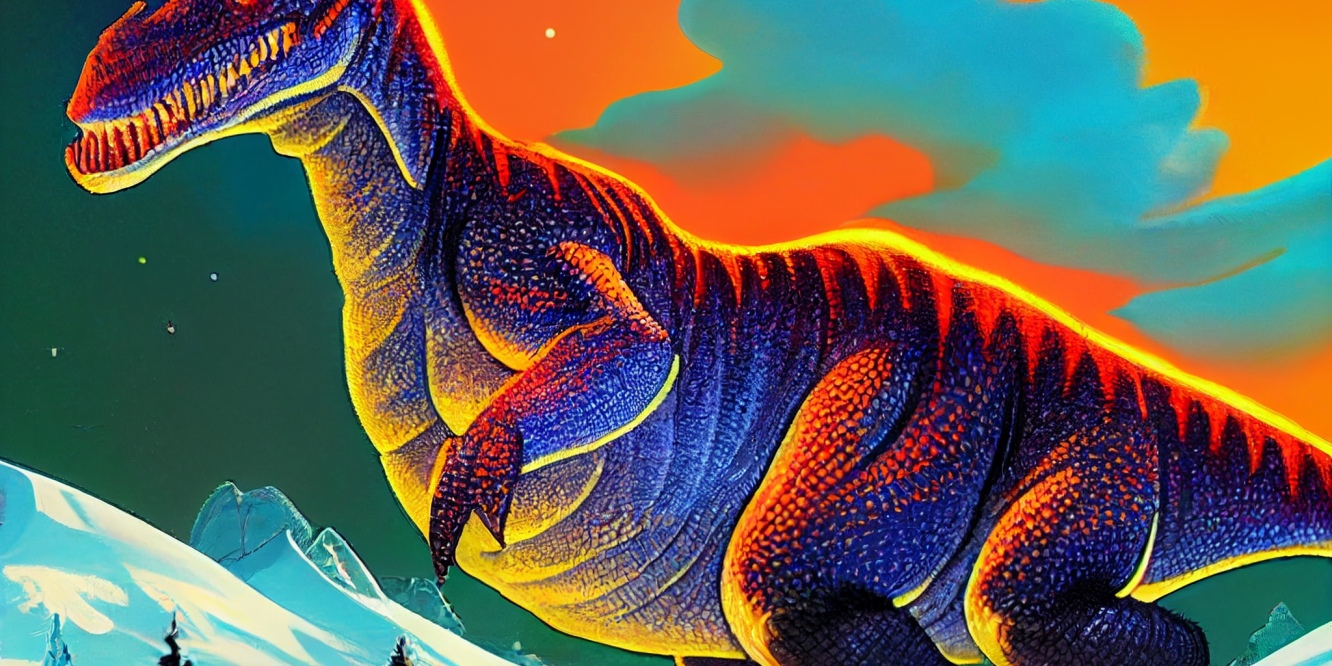 I wish I knew why the star and planets, in sequence from Sun and Mercury outward, are primarily composed of the successive strata of our Earth. let’s look at the Earth cross-section. In Figures 1 and 2 . we have a triangular prism of the Earth cutaway, excluding the atmosphere. The sun is the Core. The rocky planets resemble the solid structures. The gas giants are the atmosphere. So, travelling out from the Sun we have:

The earth has rainwater. In the gas giants, it rains jewels such is the pressure. Some giant moons and planets have ice volcanoes. Some have methane oceans. The processes just drift into different elements, into the same modalities. Iron metal, silicate rock, water ice. Anything bigger than the Earth tends to be rocky planets. Sub-earths lack atmospheres.

I don’t see anything wrong with any of this. JWST is unlocking atmospheric data for exoplanets like gangbusters. I like to imagine that my thoughts, quantum information, are able to entangle with non-local systems under the right conditions. Ghosts in the machine on infinite wires spaghettifying in the collapse of black holes formed from higher-dimensional suns, and whatnot.

Why do the planets accrete in the distributions that they do? Why does the Earth cutaway sort of look like the solar system planets cutaways? What analogous physical systems am I missing? I am sort of weirded out by the amount of metallic hydrogen apparently encircling Jupiter’s tiny core. Why, why, why?