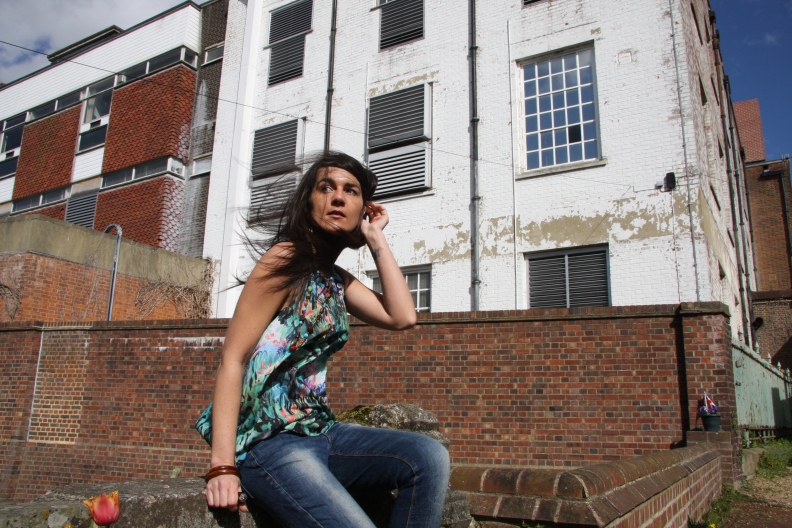 Koloto’s sound infuses elements of electronica, post rock, hip hop and Musique concrète, and draws influences from artists such as edIT, Four Tet, Baths and Amon Tobin, to name but a few. 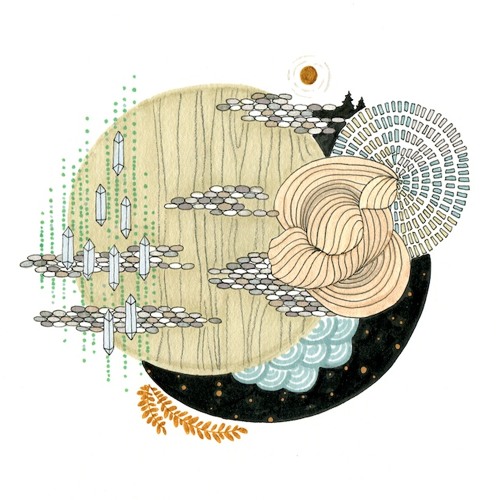 Koloto’s music is a refreshing take on the over-saturated electronica genre, especially as similarity and adherence to passing fads seems to have become the modus operandi. Koloto shuns sample librarys in favor of home made, hand crafted sounds, resulting in a unique pallet of instrumentation that is often hard to define. Editing plays a key role in the compositional process as tiny fragments of sound are intricately interwoven to create complex melodic and rhythmical passages that are both playful and emotive.